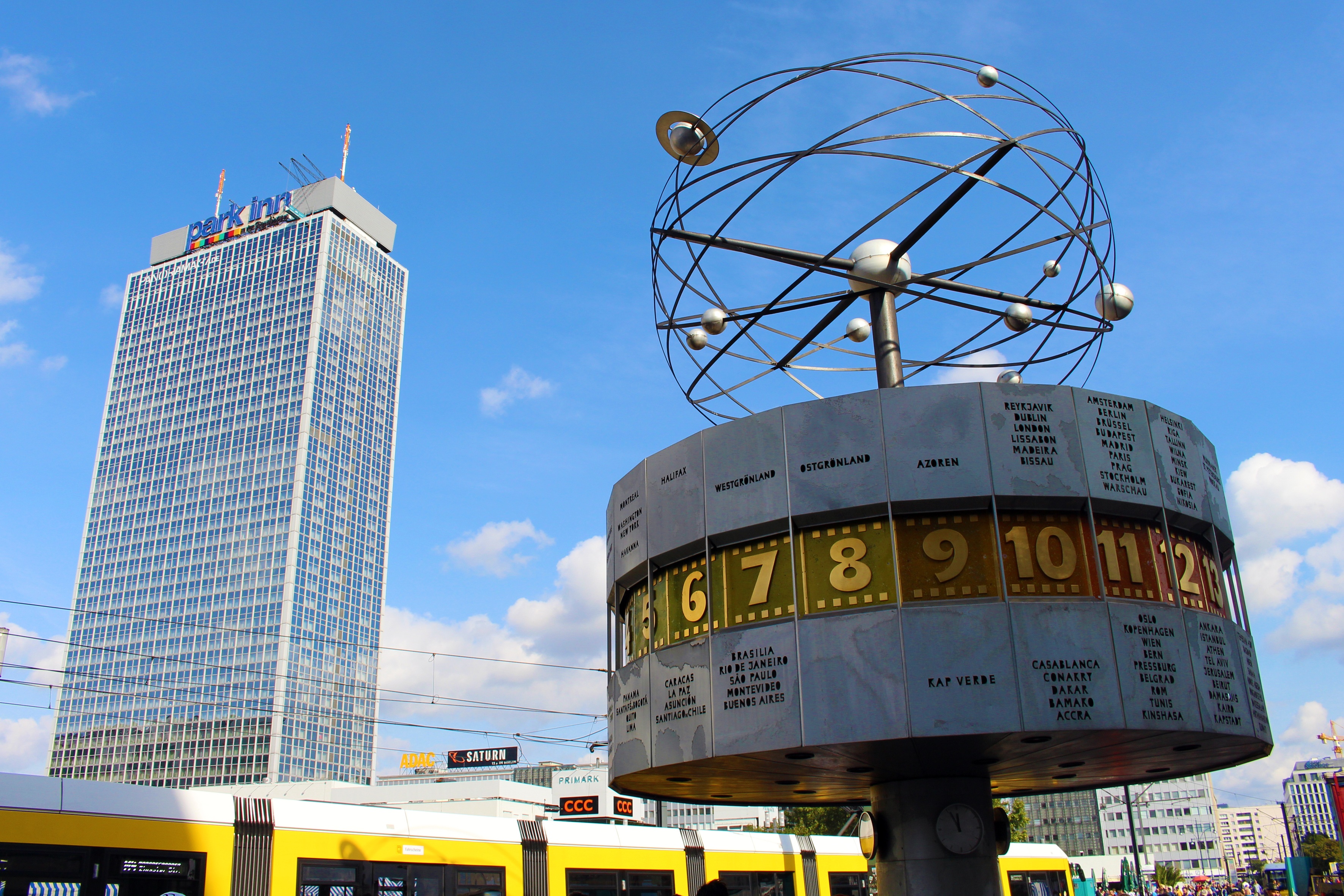 On average, the US economy is growing at a rate of $ 4 trillion annually. That translates to roughly $ 12,000 for every man, woman, and child in America. But, broadly speaking, the beneficiaries of this annual growth are limited to the people who can afford to buy the stocks, bonds, real estate, and technological developments that explain this growth.

More specifically, we are talking about less than 10% of Americans who have the means to take advantage of this relatively predictable growth and the 90% who lack the opportunity to participate. So we now have a 21st century wealth gap that is wider and more toxic than at any time since the 1929 stock market crash and the Great Depression that followed.

To make matters worse, this was the case long before the current pandemic-oriented economic crisis reared its ugly head. In response to millions of workers losing their jobs and health care due to the virus, the federal government increased unemployment benefits for several months and issued so-called “stimulus checks ($ 1,200)” to millions of people in an effort to reactivate artificially demand and to prevent the ship of State from sinking into oblivion.

By taking these unpleasant but necessary steps, the government has significantly increased the already huge debt burden, which means that it is a short-term solution, not a long-term one. The hope, of course, is to artificially resurrect demand, which in turn should recreate jobs and get people back to work and get us all back to where we were before the virus struck.

The problem is that, even before the virus arrived, we people were not in a very good place. Even before the virus broke out, more than half of all Americans were living paycheck to paycheck, unable to pay a $ 500 bump in the road without having to borrow money to pay it off. Things are dramatically worse than they were several months before the virus. But the place we were in is still not the place that people long to return to. So what can we do?

In that sense, let’s remember that, on average, the US economy grows at a rate of $ 4 trillion annually. Again, that translates to roughly $ 12,000 a year for every man, woman, and child in America. But the beneficiaries of this annual growth are those who can afford to buy stocks, real estate bonds and new technology. This generally excludes “we the people.”

The question I want to ask here is, how can we give the average American citizen systematic access to the ownership side of the economy? How can the average citizen gain access to that predictable $ 4 trillion growth to generate a second stream of investment income, while eliminating the fear and instability that so many Americans experience in today’s incredibly unbalanced economy? ?

Paying “we the people” to work together …
Consider this. What if the Federal Reserve, through local banks, issued $ 12,000 of SECURED CAPITAL CREDIT to each U.S. citizen annually, along with a stipulation that these funds could only be used to purchase shares of new and transferred capital assets Which are predicted to generate sufficient future earnings? pay for these assets? It would cost US taxpayers NOTHING. Don’t create public debt! And no consumer debt! And, instead of a currency backed by public debt, our money would be backed by real and productive assets of the private sector.

And it will not be inflationary. All money created would be instantly backed by the full value of private sector assets that citizens would receive secured loans to purchase. Citizens would actually be buying voting shares, with newly issued full dividend payments, of companies that need new capital assets to grow.

However, what this would do is give all American citizens equal access to the ownership side of the American economy. It will help democratize the free market. In this time of political division and strife, it is in the interests of all Americans, literally, to unite, at the same time, in the same direction, toward the same goals! Translate mere political conversations (like … we’re all in this together) into real, results-driven action!

Over time, every American citizen will accumulate more and more equity (rather than debt) and benefit from the income from their investments in a way that only the wealthy can today. As a result, the need for federally supported social safety net programs (ie, social security, Medicare, Medicaid, food stamps) will gradually disappear. More people will be able to pay taxes, which in turn lessens the burden on those of us who still pay taxes. Systematically counteract / prevent wealth concentration and democratize America’s free market economy!

Today’s crisis would not be a crisis

If the Obama administration had implemented Capital Homesteading in the wake of the 2008 crash, the current COVOD 19 / Unemployment crisis would not be a crisis. We the folks could afford to stay home and still have enough income to weather a much less severe storm. Trump has the same opportunity today. Let’s see if he really wants to make America great again.

I confess that this comment has been a generalized portrait that urgently needs more details. So for a complete and detailed explanation of how this strategy could be implemented, go to CESJ.ORG and review the concept that Dr. Norman Kurland calls CAPITAL HOMESTEADING ACT. It’s an ingenious idea whose date is long overdue. And it’s a very good thing that could come to fruition as a result of this horrible COVID 19 crisis.

The stimulus controls are effectively a short-term form of Universal Basic Income (UBI), an idea that has been championed, among others, by former presidential candidate and serial entrepreneur Andrew Yang, as well as Facebook’s Mark Zuckerberg and Elon. Musk from Tesla. Although the suggested annual amount of money issued ($ 12,000 a year) is the same as Capital Homesteading, that’s where the similarity ends. Look at the differences.

1. Since it issues secured capital credit loans that are repaid through future earnings before taxes, and can only be used to purchase wealth-building capital assets, Homesteading Capital does NOT create GOVERNMENT DEBT or CONSUMER DEBT! The UBI and the stimulus controls create public debt that will eventually be repaid by us, the people (not the spectacular 1% avoiding taxes) in the form of higher taxes.

2. Capital Homesteading consistently creates universal capital ownership opportunities and access to the means to acquire productive capital. UBI does not.

3. Capital Homesteading systematically finances the predictable and sustainable growth of the economy. UBI does not.

4. Capital Homesteading systematically enables individual citizens to be economically empowered and liberated through ownership of capital. UBI does not.

5. Capital Homesteading systematically enables citizens to become financially independent from the government. UBI does not.

9. RBU / Stimulus checks are simple and immediate. That is their strength.