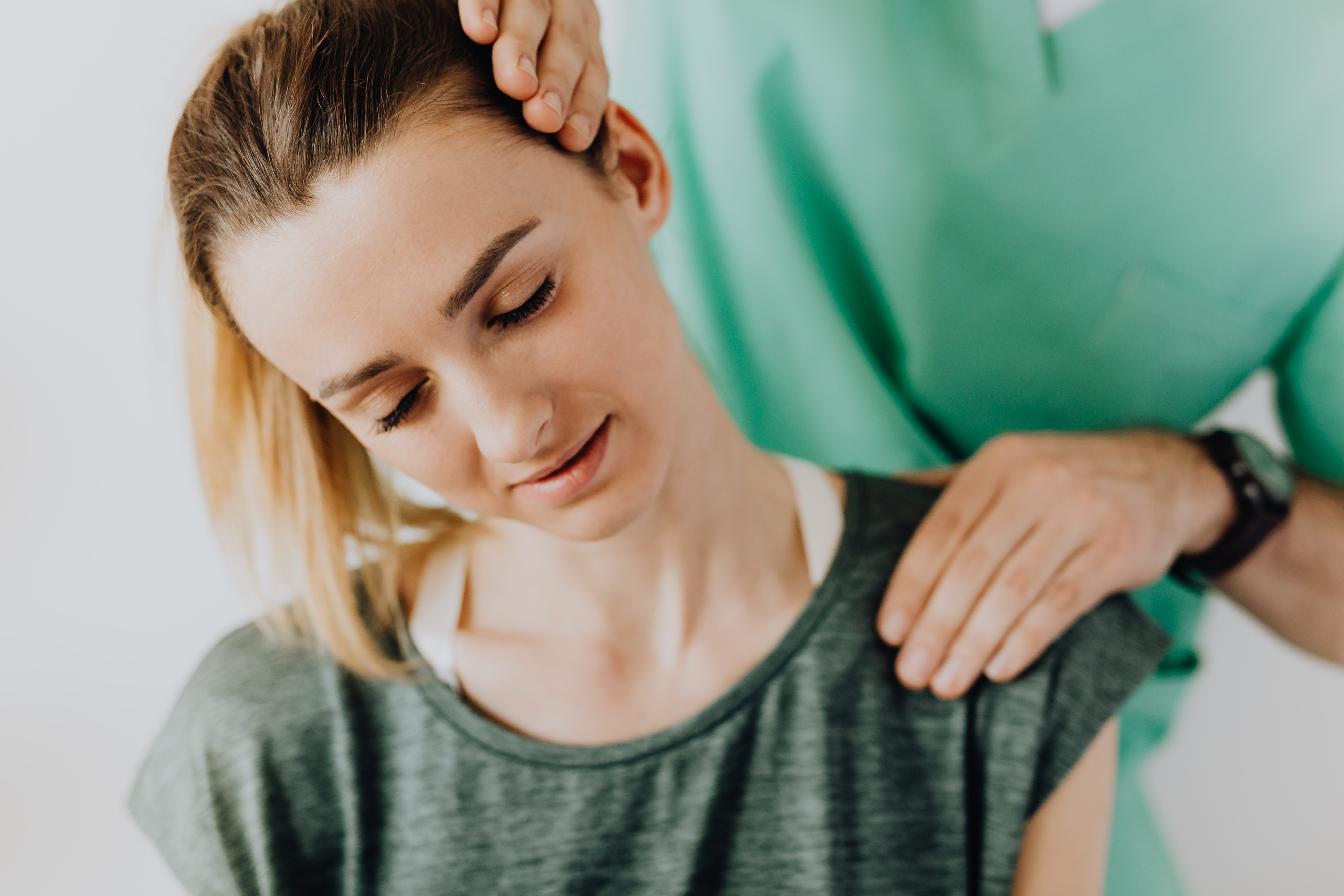 The Bipartisan Budget Act of 2015 (“BBA”) became law on November 1, 2015. While the primary intent of the law was to increase federal spending limits and raise the debt ceiling, the BBA also included two important pension provisions:

Both the fixed premiums and variable rate premiums paid to the PBGC for single employer pension plans are scheduled to increase as follows:

The PBGC increases caused considerable comment among industry observers, as PBGC had not requested the rate changes. However, PBGC rate increases qualify as a source of revenue in the federal budget. The $ 4 billion in additional pension fees from 2016 through 2025 resulting from the action helped offset the budgeted cost of federal spending increases.

As we have written in the past, various defined benefit pension plan sponsors, including Verizon, General Motors, and Ford Motor Company, have transferred payment obligations to third parties in an action known as “terminal pension financing.”

When this happens, a plan sponsor transfers a defined amount of outstanding pension obligations to an insurance company in exchange for an advance premium and administrative costs. The insurer then takes responsibility for the payments and the transferred pension obligations are removed from the original plan sponsor’s balance sheet. Participants whose benefits are transferred are no longer subject to the fixed premium calculation and the transferred assets no longer affect the variable premium.

In another recent announcement, the agency alerted participants in PBGC-covered pension plans that the 2016 maximum guaranteed annual benefit for a 65-year-old retiree in a single-employer plan will remain unchanged at $ 60,136. The guaranteed benefit levels for multi-employer plan participants will also remain the same as in 2015. A zero increase in the annual Social Security cost of living adjustment is behind the benefit calculations.