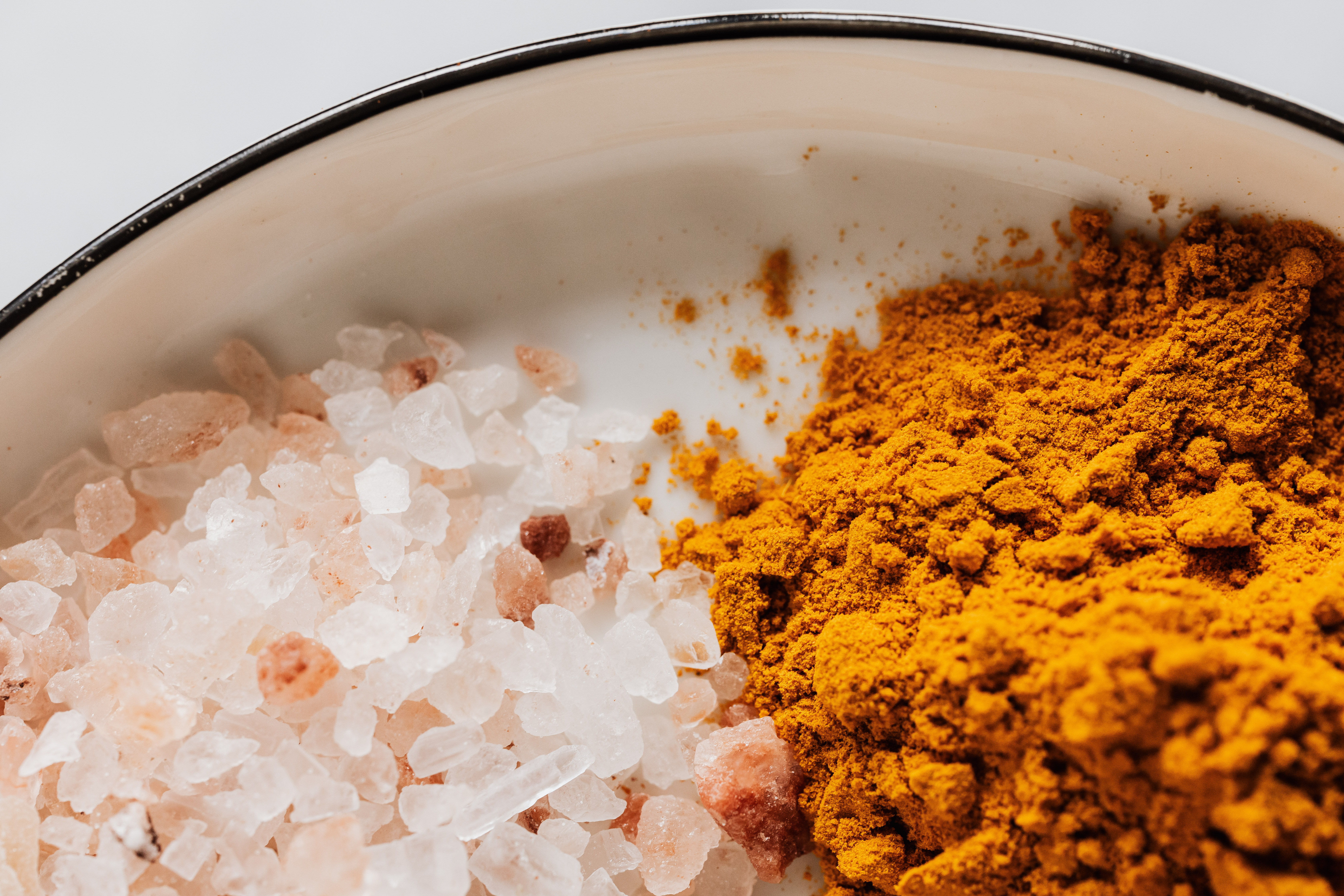 This year, we saw a plethora of wearable devices flood the market. However, it seems that none of them achieves absolute success. In the coming year, I believe that more vendors who bring their own products will jump into this market one after another. For this trend, what should we expect?

Recently, Fitbit, Nike, Withings and Jawbone are actively promoting their own fitness software and bracelet. These manufacturers will not stop the pace in the coming year and more competitors will also enter the market.

At CES next year, the fitness tracker will be seen everywhere. Making these types of products is relatively simple and inexpensive, but their quality can also be mixed. Fitness accessory ecosystems can get smarter and more social. The addition of more networked devices and sensor technology will help healthy technology development. Some heart rate monitors are already available, such as the Adidas miCoach Smart Run and Basis Band, while other devices may not only be satisfied with such a simple step function in mind.

The second wave of smart glasses

As Google glasses have led the way, more similar products will be shown at CES. Some of them are familiar, like Avegant’s virtual retinal glasses and Vuzix M100 smart glasses. But it will probably also have new software applications and hardware surprises waiting for us. In addition, the Oculus Rift device will return to the times with new investments and bets on Android.

Pebble, Samsung Galaxy Gear, Qualcomm Toq and the second generation of Sony Smartwatch will debut this year, making the smartwatch market particularly dynamic. However, these products are still in the immaturity.

People are always interested in the subject of the Internet. Through a tiny device or application we can control appliances and equipment. With this technology, we can experience the so-called smart home.

So far, there are few wearables that can promise to connect to your home’s thermostat or lighting systems, but such apps may get a promo at CES. A smart watch may become a dashboard of all your family’s information. Jawbone’s Up app already supports IFTTT and thus has the potential in this regard. And will other portable devices follow?