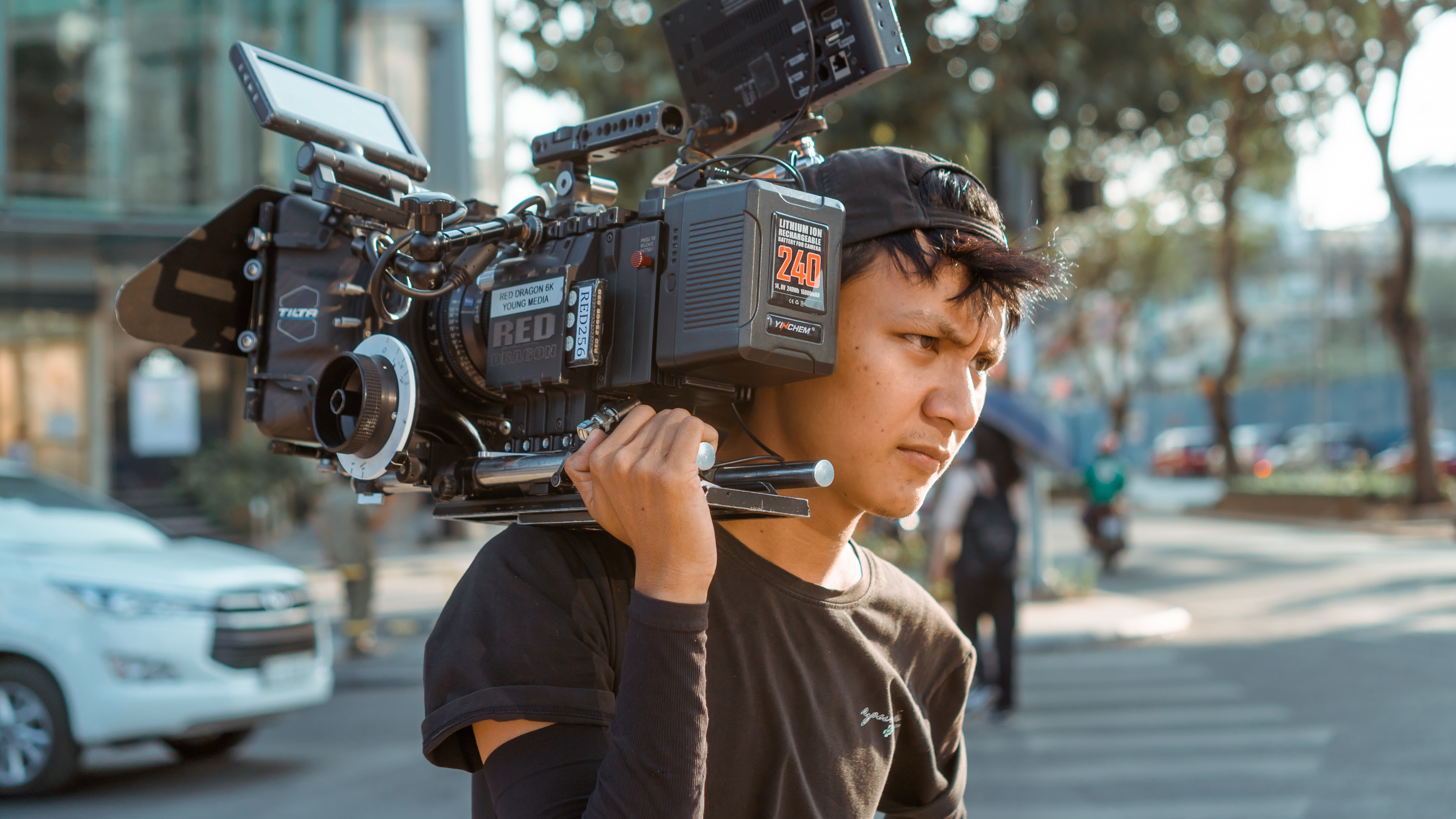 In 1997, right after the introduction of Pokémon in Japan, a little-known drawing contest was held. This contest was held a total of 3 times during 1997 in Japan. Each time, two of the best drawings were selected and the prize was a rare Japanese Pokémon card. This card came to be known as “The Illustrator” or the “Illustrator of Pikachu”, as it is sometimes called.

Is this card really the rarest Pokémon card of all time?

I think the answer is final. “Yes”. It is by far the rarest Japanese Pokémon card of all time and I would say it is the rarest Pokémon card the world has ever seen. A total of only six of these cards were produced. But to make it even weirder, most of the cards were given to very young children. The only one I have seen was given to a 6 year old boy. So of the 6 cards that were handed out 13 years ago, how many are there today? And in what state? No one knows for sure, but only 1 or 2 of these cards have appeared in the 13 years I’ve been following Pokémon. The one that is currently for sale is priced at $ 32,500.00. A small fortune for most of us, but the value of the card has been increasing steadily since its inception in 1997. This one in particular is at or very close to mint. condition which is very rare considering that the card was given mainly to very young children.

Other people argue that some of the other rare Japanese Pokémon cards are equally rare. For example, the trainer of the Pikachu trophy no. 1, the Super Secret Battle Mewtwo 1st Place Gold Trophy Card, or the Mega Battle Tropical no. 1 coach with Exeggutor comes to mind. These are all very rare Japanese promo cards and were also produced in extremely low quantities, but I would still have to say that Pikachu Illustrator would have to be the rarest Pokémon card of all time, simply for the fact that the card appears to be almost impossible to find. The other cards show up from time to time and they are all valued at around $ 4000-7000 per card, but Illustrator is king of all in my book.