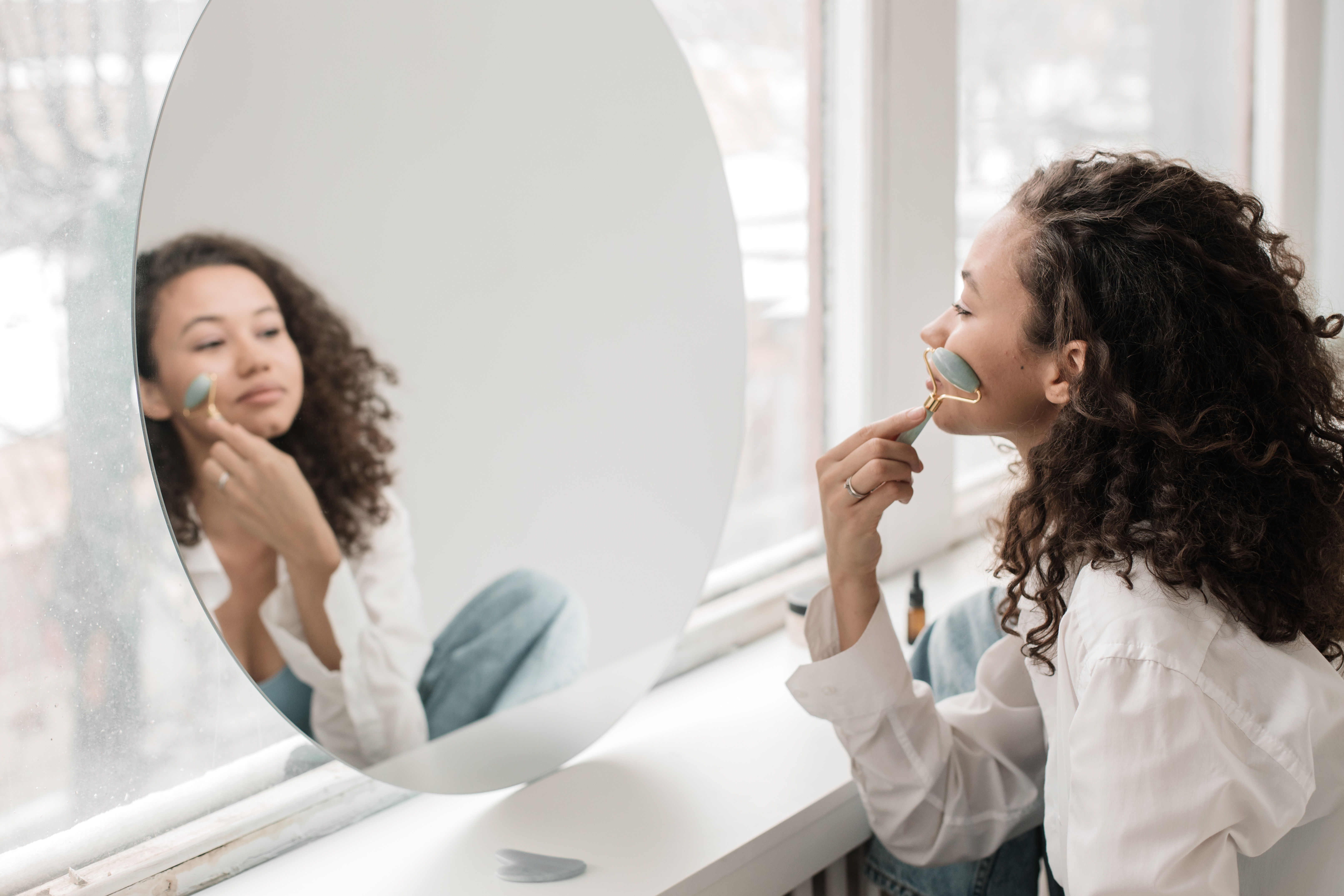 First developed in 1935 by AEG, night vision devices have long been a key piece of military equipment, allowing images to be viewed in low light. Now that goggles and other devices are widely available on a commercial scale, the question of how night vision actually works and whether it is legal is more common. This article explains how.

Seeing in the dark can be achieved in one of two main ways, and neither involves eating carrots.

The original Night Vision Devices (NVDs) were first used during World War II and enhanced low-level infrared light that is barely visible to the human eye. It focuses this light onto the photocathode element of an image intensifier tube to magnify it thousands of times. You can then view this image on a screen or through glasses.

Today this is a relatively inexpensive technique and is used in many infrared cameras and camcorders that you will find readily available in specialty stores.

Infrared light is actually a form of low-level radiation, generated by electromagnets. This has longer wavelengths than the light we normally see and is so named because it lies below red on the electromagnetic spectrum. For an infrared NVD to work, it is paired with an infrared illuminator, which provides a light source for the device to amplify and enhance images in the dark.

Another common technique used in these devices is thermal imaging, which does not require any low-level light to be present to work. Instead of light, a thermal imager uses energy or heat to capture an image. Police often use these units to track suspects at night, as they can detect a body’s heat even when hidden. Thermal imaging can pass through darkness, fog, and even smoke, making it a very popular device for emergency services.

Are these devices legal on a commercial scale?
A debate has been raging for several years regarding the legality of commercially available night vision devices. NVDs are designed to facilitate wildlife tracking, photography, or night hunting. However, concerns about privacy, and in particular about spying or stalking, began to appear as a genuine concern for many.

However, it is the use of night vision in conjunction with firearms that creates the most fear. NVDs are often paired with shotguns or rifles and have allowed users to stalk and shoot their victims under the cover of darkness.

Different countries adopt different laws for the use of NVDs as they are classified as a tool for military purposes. This means that they remain illegal for sale and ownership outside of approved organizations and personnel.