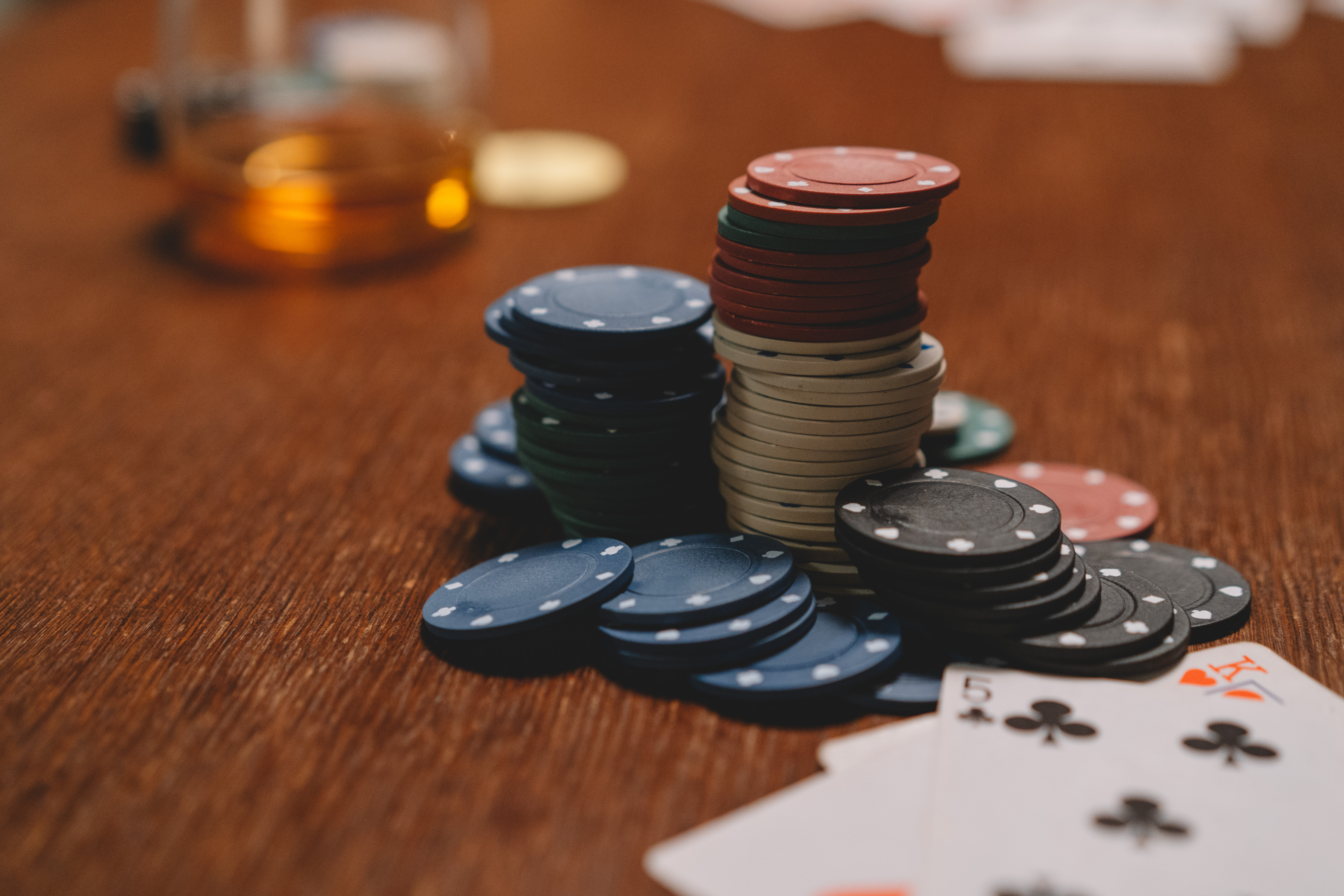 If you ask most Australians what worries them the most, they will most likely say that the ever-increasing cost of living is their number one concern. The rising cost of gasoline, in particular, is a factor flowing through the transportation sector to impact the broader economy.

This trend, which is being felt around the world, is exacerbated by the tension in the Persian Gulf and the impending confrontation with Iran. In addition, there is the impact of rapidly developing economies like China and its insatiable thirst for oil.

Many commentators believe that if we haven’t reached “Peak Oil” yet, we will soon. And as demand increasingly outstrips supply, the crisis will worsen.

The aim of this paper is to consider the crisis in the transport sector: from the need for green and efficient alternatives to the imperative to provide transitional transport delivery infrastructure, as part of a ‘transportation revolution’.

Given the soaring price of oil, it could reasonably be assumed that there is already sufficient incentive for governments around the world to take decisive action and restructure their transport economies in favor of cost-effective and renewable solutions.

The Rudd Government’s proposed Emissions Trading Scheme, applied to gasoline, seemed destined to increase prices by up to 10 cents a litre.

In response to criticism, the government said it would reduce the gasoline tax for three years so that the overall effect would be revenue-neutral.

However, there is still a strong case for transition beyond the kind of oil dependency we have now. Both for the environment and for sheer efficiency, there are arguments in favor of the public transport alternative and investment in electric and hybrid car technology.

The debate now is crucial: encourage Australian governments to reform and restructure transport economies in favor of cost-effective, sustainable and renewable solutions.

The case of public transport

From an environmentally and energy-conscious perspective, there is an undeniable imperative to prioritize greater public transport sponsorship and improved infrastructure and services.

But how affordable is public transport, given the example of Melbourne, compared to the current fare system?

Meanwhile, based on RACV figures, the PTUA compares the cost of operating a used car with that of daily use of public transport: “…even used cars, already paid for in full and that ‘run with the smell of an oily rag’ can cost over a thousand dollars more in annual registration and fuel than the most expensive annual Metcard. Here, “annual operating costs” are “$2,918.”

However, despite the competitive cost of public transportation, many still choose to use their cars for convenience. And also the figures above may seem misleading when you consider that car transport can be relatively profitable compared to public transport for short trips. It is essential that such disincentives to the use of public transport are addressed.

“Only one in 20 Melbourne suburbs use public transport to get to work. In the relatively transport-rich inner city, the figure is one in five. Citywide, only 9% of all trips are made by bus, train or tram”.

The public transport infrastructure and rolling stock in Australia must be upgraded to accommodate increased patronage and provide excellent and convenient service (including increased frequency) at competitive prices for all citizens.

The PTUA is launching a campaign to improve the regularity of public transport services to provide convenience to consumers. The campaign has been called Every 10 minutes everywhere.

There is a particularly urgent need to extend transport networks to the urban fringes of major cities, where services are often particularly poor.

Indeed, by international comparison, there is a lot of room to improve the affordability of public transport in Australia’s cities. The PTUA notes, for example, that the Canadian city of Vancouver enjoys fares around half the cost of Melbourne.

Such are the environmental, equity, and fiscal imperatives we face.

Wikipedia notes that plug-in hybrid electric vehicles (PHEVs) are currently capable of driving about 100 km per day on battery power alone, after which the car reverts to a petroleum engine. Thereafter, the operation of the petroleum engine helps to recharge the vehicle’s battery. In particular, 100 km per day is more than most people require in their daily use. But the hybrid system provides flexibility on long trips, when needed.

The investigation is ongoing, and Wikipedia also notes that:

“Advanced battery technology is under development, promising higher energy densities by both mass and volume, and is expected to increase battery life.”

Some researchers, however, feel that more work needs to be done on developing more efficient and “green” alternatives such as “fuel cell cars that can use fuels from sustainable sources, such as hydrogen”. Unfortunately, however, many assume that hydrogen fuel cells won’t provide a marketable alternative before 2025.

If PHEVs are the best available option for the next 20 years, then the challenge is to make the technology affordable. In fact, it is a basic “cost of living” issue essential to the transportation framework of the entire economy.

A significant challenge here could be the subsidy and even the socialization of the gasoline supply during the transition period. The goal, in this case, is to make private transportation affordable for those with lower incomes, who may not have the immediate means to “upgrade” to new technology.

As part of this process, there is a key role for the Australian Government to partner with other governments and car companies to promote PHEV and hydrogen fuel cell research and development to make it affordable for all.

Other roles for the government may also include driving the adoption of micro-renewable energy solutions, to complement the shift to a “green private transport economy”.

A revolution in transportation infrastructure, including improved public transportation and the adoption of hybrid and electric vehicle technology, can provide better value and efficiency even while reducing greenhouse gas emissions.

We need to speak up and make sure our voices are heard so that decisive action is taken, now.